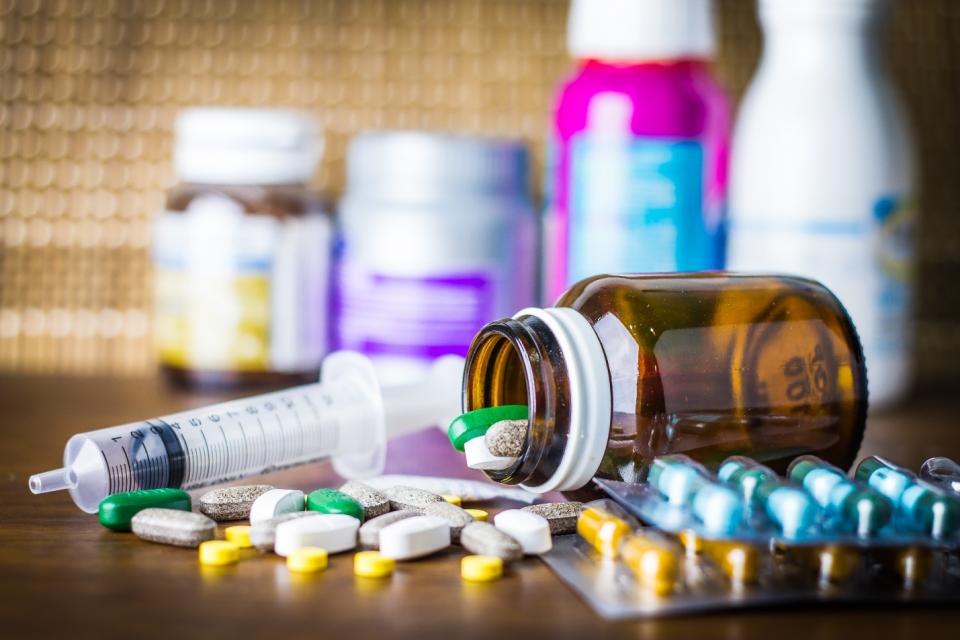 The SUDORS is administered by the CDC. The SUDORS compiles statewide data on drug overdose deaths of both Unintentional and Undetermined manners of death. Information is collected from both death certificates and medical examiner reports.

These data are used to inform policy makers, planners and decision makers on drug overdose deaths and where to focus resources, where they are needed most, as well as to evaluate the success of prevention and response efforts.

To learn more about the SUDORS on a national level, please visit the CDC’s website: https://www.cdc.gov/drugoverdose/foa/state-opioid-mm.html