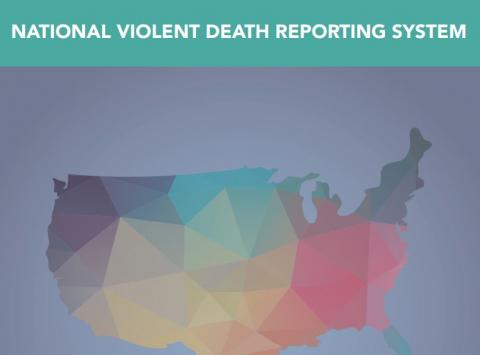 As of October 2014, there are 32 states participating in the NVDRS efforts. The Center for Violence Prevention and Community Safety (CVPCS) is the lead organization coordinating the AZ-VDRS on behalf of Arizona. To learn more about the NVDRS visit: http://www.cdc.gov/violenceprevention/nvdrs/.

The Center will coordinate and conduct all data collection and abstraction, analyses and dissemination of findings. CVPCS will work with local agencies across the 15 counties in the state to collect data on violent death incidents and establish a data sharing network. Additionally, the Center will provide technical assistance and custom analyses, when possible, for participating agencies, organizations and other partners.

CDC awards $7.5 million to expand the National Death Reporting System to 32 states. (2014, September 8). In CDC-Centers for Disease Control and Prevention.